Taking a page from the Berliner book

Home > Lifestyle  > Taking a page from the Berliner book

Berlin bookstores and the literary lifestyle

Technology has altered our lives drastically over the last few decades, and our lyrical prowess has greatly waned into an electromagnetic buzz. Berlin fights back with the International Literature Festival, bringing poets, novelists, and general literature lovers together to attend readings, workshops and talks, and the annual festival is calling our attention to the city’s love of books and bookstores and their pivotal place in the Berlin lifestyle.

We can thank the beloved and eccentric John Waters for giving the world one of Tinder’s most over-used (yet legitimate) lines: “If you go home with somebody, and they don’t have books, don’t f*** ’em!” The quotation might be exhausted, but it’s timelessly felicitous. Books represent knowledge, creativity, curiosity, and most importantly in this day in age, patience. Thinking about Waters’ words, brings up memories of apartments I’ve entered friends, family members, potential lovers etc., and books always seem to bring an element of warmth and fascination. The smell, the texture, what do they have? How eclectic is the library? Not only do the homes have a more comfortable and intriguing feel about them, it also gives the home dweller an air of being more cultured. 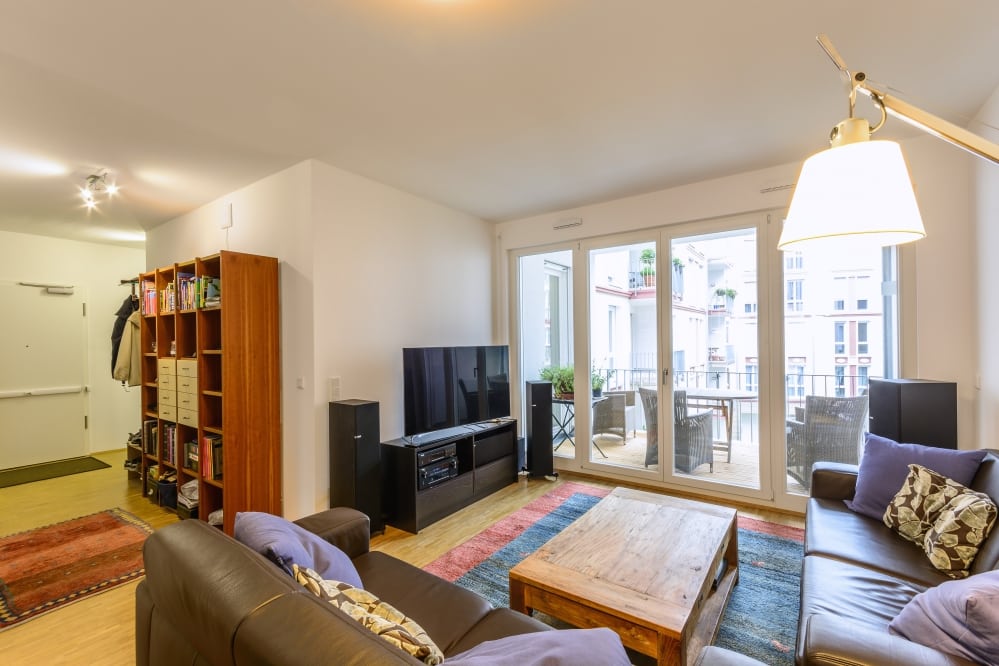 There are often good stories behind the random books that people have on their shelves or scattered about as well. When I went to a friend’s apartment in Prenzlauer Berg and found Donald Trump’s Think Like a Champion (next to legitimate books like Upton Sinclair’s The Jungle and Ken Kesey’s One Flew Over the Cuckoo’s Nest) I had to ask. “My brother found it in one of the Euro boxes in front of a bookstore and thought it would be hilarious for me to read it on the S-Bahn as a social experiment … it has been,” he told me with a raucous laugh.

Berlin is a rather literary city, and I feel that this element adds to the more eclectic vibe that makes living in Berlin so alluring. Music, art and nightlife get most of the attention, but much of their ingenuity and prowess have their origins somewhere in literature. Musicians and artists are more often inspired by authors than the other way around. So, more books, more culture, more creativity, more interesting inhabitants. The International Literature Festival is a rather intense example of literary events and opportunities, but even just the myriad of bookstores, like homages to hoarders everywhere, are on offer to Berliners in every corner of the city. I’m a full believer in reading in German, but places like Saint George’s English Bookshop offers a bit of linguistic respite and literally threatens to topple you under paper heaven.

Berlin bookstores are scattered all over the city, big and small, and they’re often insanely cheap if they’re one of the many used bookstores. A berlin lifestyle is often one of non-stop self-education: reading, writing, making music, playing sports, seeing a show, going to weird social experiment events and so on. Wherever you are, from Lichtenberg to Zehlendorf, there’s a plethora of cultural opportunities to be part of and a good book shop to slowly pluck away at. It’s a year-round activity too, so read in Tierpark or Viktoria Park or cuddle up at home in your living room.

Wherever you’re living in Berlin, there’s a bookstore nearby. We’ve chosen some of our favorites from different neighborhoods for you to start filling your libraries from.