Opinions are divided about this district: for some it is a concrete jungle, for others the perfect mix of living and nature. In any case, the district in the east of Berlin is unique with its high-rises, old buildings and green spaces. Marzahn-Hellersdorf is located between Lichtenberg in the west and Treptow-Köpenick in the south. 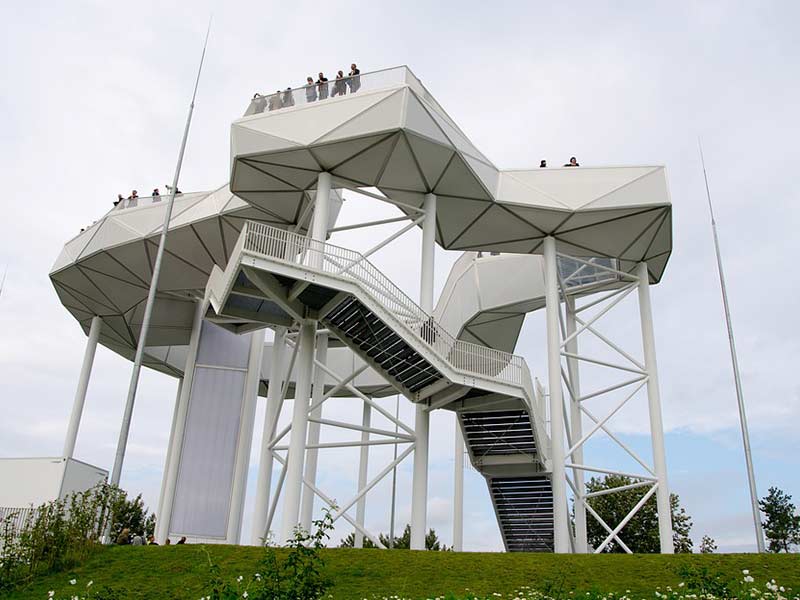 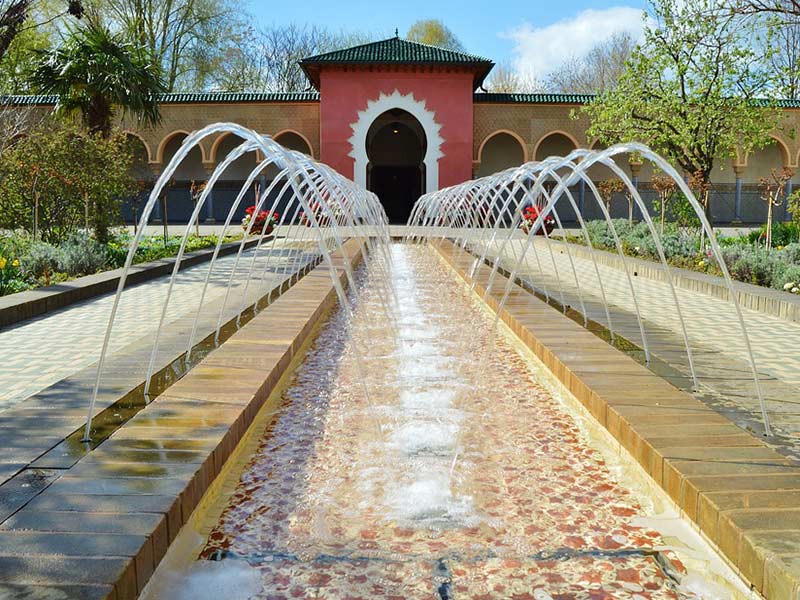 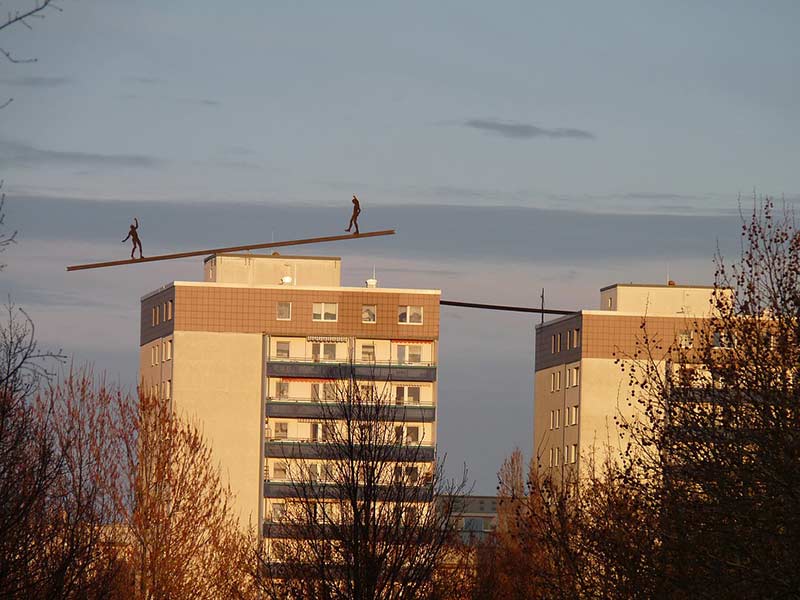 From swamp to prefabricated buildings

Where there is Marzahn with its high-rise buildings today, there used to be very frequent floods. So often, in fact, that the district still owes its name to this fact. Marcana – that is the Slavic word for swamp. Slavic tribes settled and established settlements throughout the region between 1100 and 1200. Craftsmen and farmers found a home here for centuries. Alt-Marzahn, the historic core, still stands today. Complete with village pub, many small shops and cobblestone paths.

Marzahn once was a village of mills. The last historic one was demolished in 1978 – in the course of the complete redevelopment of the area in GDR times. But after reunification, at the beginning of the 1990s, the historical roots were recalled and the Bockwindmühle was built on the village green, a replica of the first Marzahn mill according to original plans. Today it again produces up to 1,000 kg of flour a day. The numerous chickens, ducks and sheep of the Alt-Marzahn animal farm provide the background sounds that match the village ambience.

All around the idyllic village stand the large prefabricated buildings for which Marzahn is best known today. To alleviate the housing shortage in the GDR, the GDR leadership decided on a unique building programme. The striking high-rise buildings with up to 25 storeys were built here in the 1970s and 1980s. There was another building programme in Hellersdorf from 1986, so it looks very similar there. However, there is no question of dreary concrete landscapes in either district: The streets and apartment blocks are interspersed with parks and smaller green spaces with playgrounds. Because of this, the affordable housing and the good connections, the area is and remains popular, and not only with families.

The districts of Kaulsdorf, Biesdorf and Mahlsdorf, which also belong to Marzahn, manage without any high-rise buildings. In Biesdorf alone, hundreds of single-family homes have been built since the turn of the millennium. Mahlsdorf and Kaulsdorf also stand for peace and quiet on the outskirts of the capital. The city centre can also be reached quickly from here thanks to the good S-Bahn connections. And with the many primary and secondary schools in the area, these districts are particularly recommended for young families.

Marzahn is better than its reputation

The variations of living are almost endless in Marzahn, Hellersdorf, Kaulsdorf and Biesdorf. High-rise buildings, lofts, historic houses, new detached and semi-detached houses. In any case, the district is better than its reputation. And the district doesn’t have to hide when it comes to culture, nature and entertainment either. For example, the Gardens of the World. This is a 430,000 m² park that was opened as a garden show in 1987 for Berlin’s 750th anniversary. There you can discover flowers, trees and bushes typical of the country, for example from Bali, China or Japan. A cable car hovers above the park. It connects the Kienberg underground station with the entrance to the visitor centre. From here, visitors can enjoy a view of the entire show from above.

Opened at the beginning of the 2000s, Eastgate at the Marzahn S-Bahn station is one of Berlin’s largest shopping centres with around 36,000 m². As befits a proper mall, it not only has large and small shops, office space and doctors’ surgeries, it also regularly hosts concerts, theatre events and even sports tournaments.

Prefabricated building, detached house or old building? Directly on the outskirts or more towards the centre? Small or large budget? It’s easy to lose track in Marzahn-Hellersdorf. Our real estate professionals will be happy to help you. 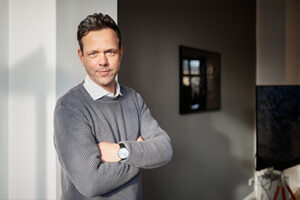 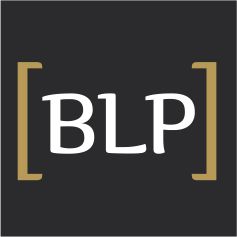